The next phase of work to transform the Queens Hotel gets underway in 2020 and Director Paul Stewart is looking forward to the next stage of the journey.

“We are going to enter a whole new phase of refurbishment and once it is completed, it will take us to another level in terms of the business growing,” he enthused.

“We will see work start on the refurbishment of the basement, the new shop fronts on Osborne Road, the restaurant and bar as well as the kitchen on the ground floor and basement.

“While all that is going on, we will have submitted our application for the penthouses … so there certainly is plenty to look forward to in 2020.”

Since moving to Portsmouth in 2018, Paul has become more hands on with the project but he explained his interest in the hotel began in 2012.

“I met my fellow Director Farid in 2012 and we became friends. He told me he had been looking at a hotel in Southsea but it wasn’t until 2015 that the conversation really took off.

“My background is in the oil and gas industry. I’ve worked for more than 25 years starting in the North Sea and the work has taken me to a lot of places including West Africa, the Middle East and North America.

“I spent 14 years in Dubai and I was living there when I decided to take a career break and that’s when we started talking about the Queens Hotel again.” he explained.

Paul and his wife Zhanna, her son Tymur and their daughter Angelina, wanted to be near London and after a visit to Portsmouth, they decided to make their home in the city.

“I was struck by three things. There was the Queens Hotel and the building itself, which is magnificent.

“Having spent time with Farid and the circle of people around him who provide a layer of expertise, I was happy to go into business with him.

“And finally, I could see that Portsmouth and Southsea was a pretty nice place to be with a great deal of potential,” he said.

Valuable lessons have been learned already on the project but it is the response from visitors to the hotel which has given Paul the belief to carry on.

“It has been a little more challenging at times than we expected but I’ve learnt it takes time, patience and perseverance.

“The positive response from the public coming into the hotel has made it all worthwhile.

“They’ve noticed the changes and it is great to see people coming to the Queens who have never been here before and many who are rediscovering her all over again.” 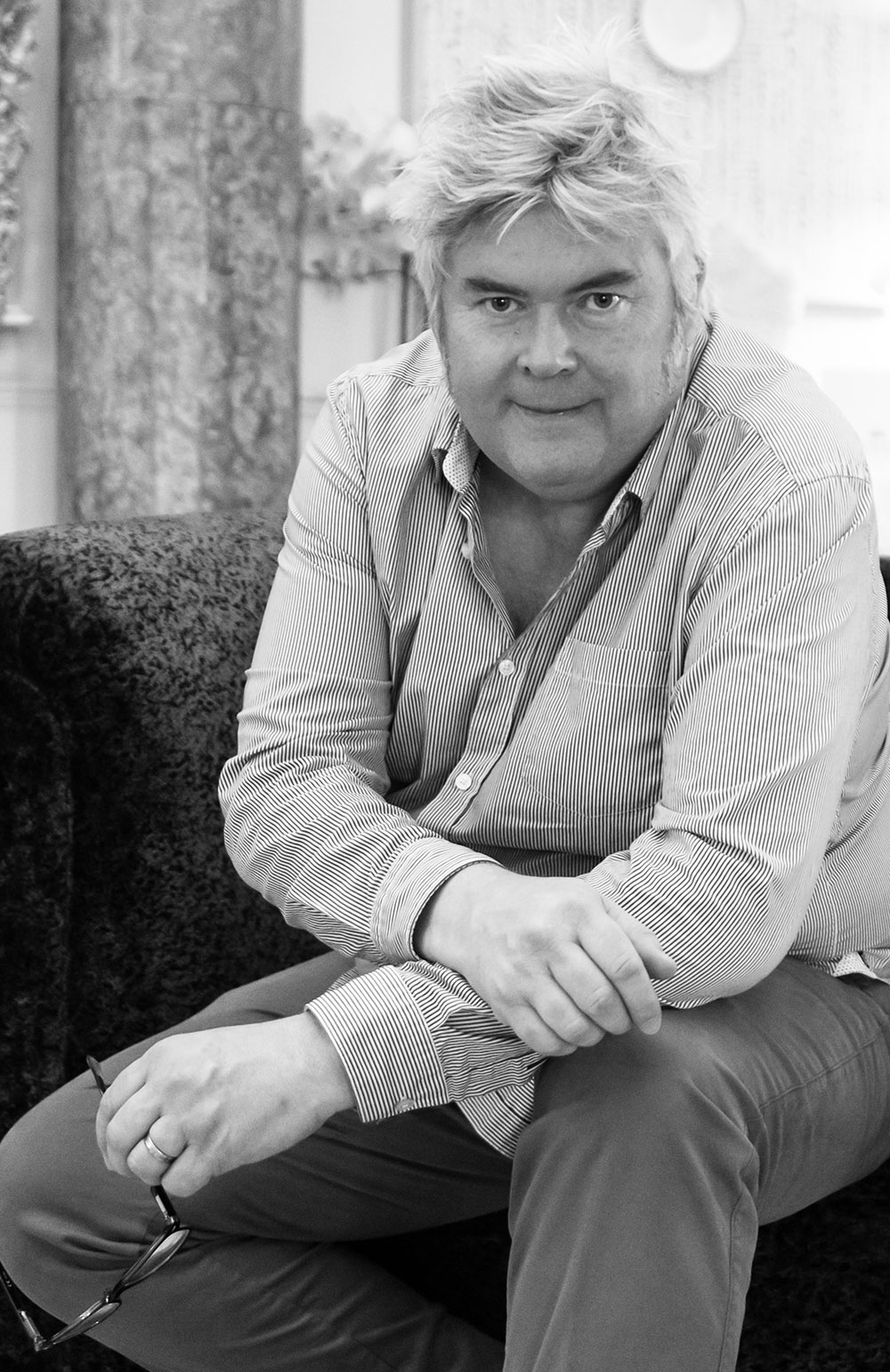 Service with a great big smile

Finding the right team to ensure a stay at the Queens Hotel is the best it can possibly be, has been a vital part of the overall transformation. (more…)

The transformation of our Elizabeth Ballroom was the first major phase in our restoration of the Queens Hotel. Remaining open and functioning during the refurbishment has its challenges and the room had to be stripped…

We use cookies to ensure that we give you the best experience on our website. If you continue to use this site we will assume that you are happy with it.AcceptPrivacy policy